How to handle UK and US income, taxes and unions as an American actor

Baby number two is nearly seven months old and sleeping through the night so I'm making my mighty blog comeback.


Now, there's so much to catch up on but I thought I'd ease my way in by answering a reader's question. This is from Ann, an American actor in London. It's a tricky one, as anyone working in two countries knows. 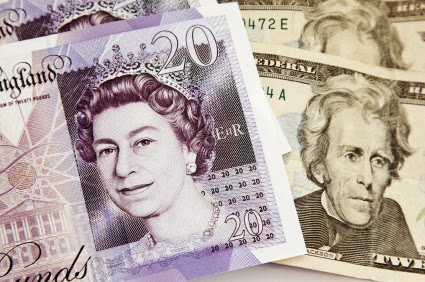 A: Phew! Let's break this down. When you say 'get a US job through our UK agents', I'm assuming you mean one that requires you to physically go the the states and work, not a job on a US film, commercial or theatre production shooting in the UK. If your UK agent gets you the work, then yes they would receive payment on your behalf. Even if the job is paid in dollars, your UK agent would take their fee then deposit the rest into your British bank account in pounds. That is unless you specifically ask them to put it into an American bank account, but that is something you must discuss with them.
Good luck!
Email Post
Labels: accounting agents American actor American magazine British Equity Equity non-union north american actors association SAG taxes unions